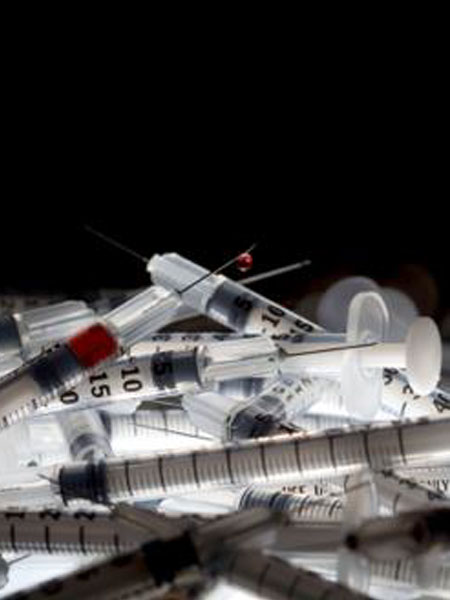 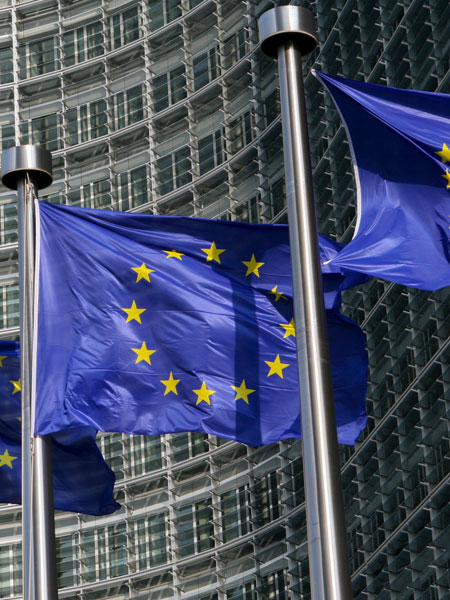 The European Biosafety Network was established in 2010 following the adoption of the new European Directive on Preventing Sharps Injuries (2010/32/EU) with a commitment to improve the safety of patients and healthcare and non-healthcare workers.

The Network is an inclusive organisation made up of  its founder members, UNISON and the Spanish General Nursing Council, national and European professional institutions, representative associations, unions and other interested parties committed to biological and occupational safety in healthcare throughout the European Union.

The Network’s primary focus has been on promoting and encouraging the early legislative implementation of the Directive 2010/32/EU in Member States by raising awareness, providing guidance, the dissemination of information and effective reporting and monitoring. It will extend its focus to other significant exposure areas as the need arises, particularly regarding the safe handling of toxic and dangerous biologic and chemical substances in healthcare settings.